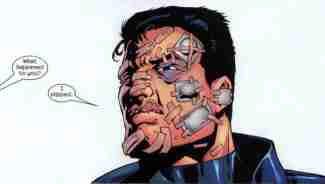 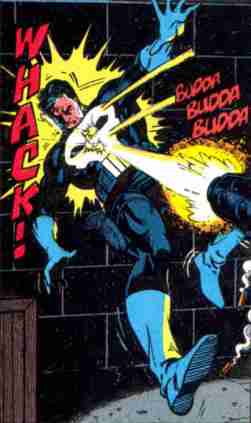 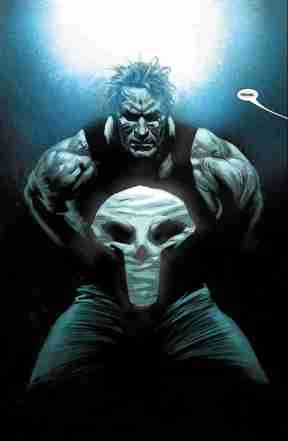 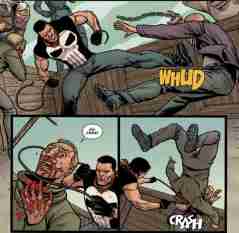 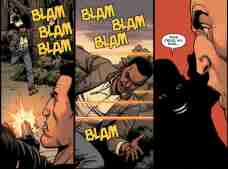 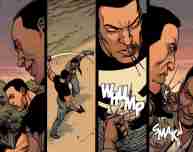 I realize we’ve spent a LOT of time on the Rahan Comic Series, which ended this week. Let me explain why I devoted so much time to it.

About ten years ago I did a five scroll series based on the art of this French comic, called Hunting the Young Blond Caveman, A Prehistoric Tale of Torture and Sadism.

I had to limit the series to five scrolls because acquiring more of the Rahan comics was so difficult. Even the Internet didn’t help. What little was (rarely) offered was price prohibiting.

So, after years of waiting, when I recently came across this find, I wanted to give it the full treatment. It has such great portrayals of our themes of the hero-in-distress, capture, bondage, etc.

The original five scroll series, oddly enough, got the job done.  It deals with the question of how deeply embedded is the theme of the hero-in-distress fantasy in human consciousness. And I am offering it today to revisit.

(Hint: Some browsers (like Firefox) do a better job in properly sizing scrolls.) 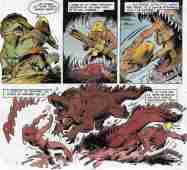 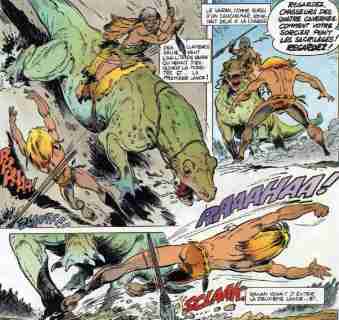 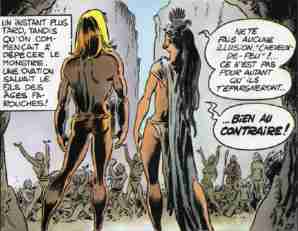 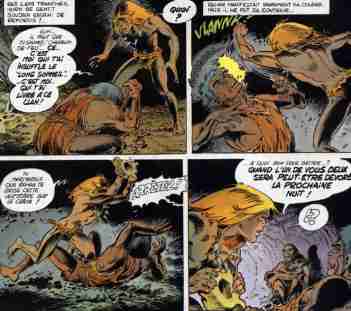 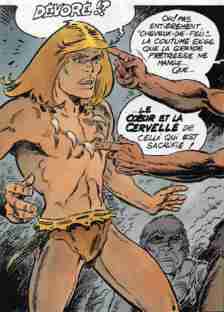 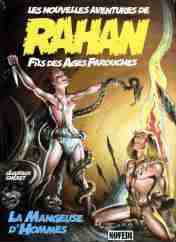 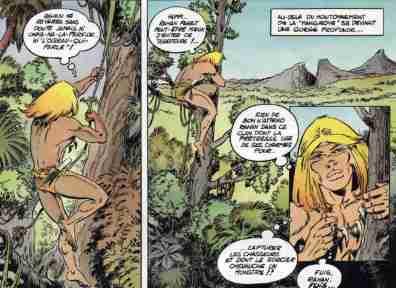 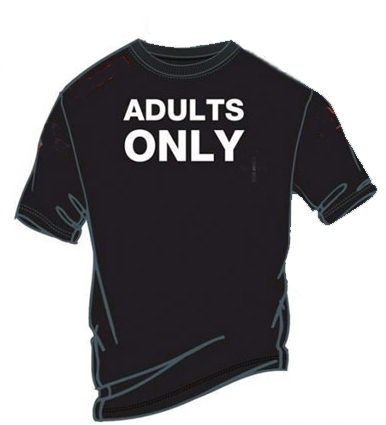