This little series was actually never meant to be posted. While making some illustrations for a chapter that a friend generously let me write for his story there was a lengthy televised auction scene. I made some ‘spares’, just for fun, mainly using favorite models saved and filed away from other stories. Whatever the case, as I stumbled on them recently, I reckoned it would be kind of fun to post a handful. So, with only a short caption each, I present you with…

THE TWO HUNDRED AND FORTY FIFTH NIGHT  (PART 1 of 2)

1. The newly enslaved tough guy was all attitude and hard muscle. Maybe he thought that by carrying on- loudly shouting threats, denials, more threats while strung up on the block…that he would deter potential buyers. The opposite was true. 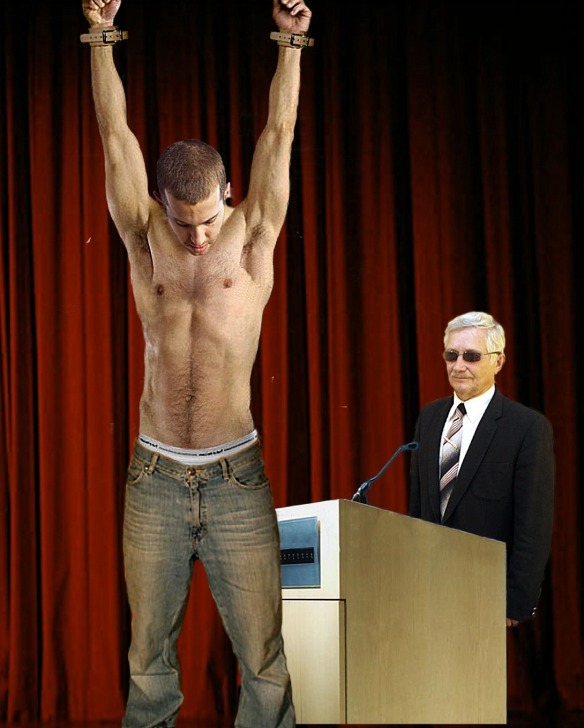 3. The handsome young buck was strung up first stripped only to the waist- and bidding began in orderly fashion. 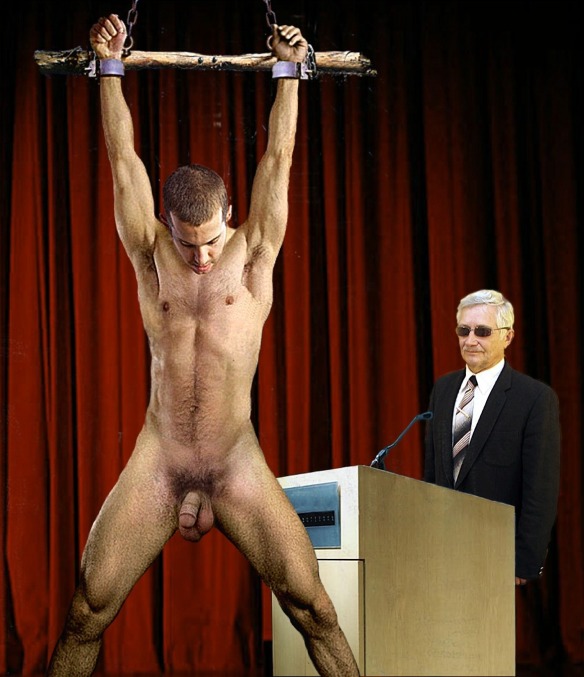 4. As he was slowly stripped naked the tempo of frenzied offers increased exponentially. 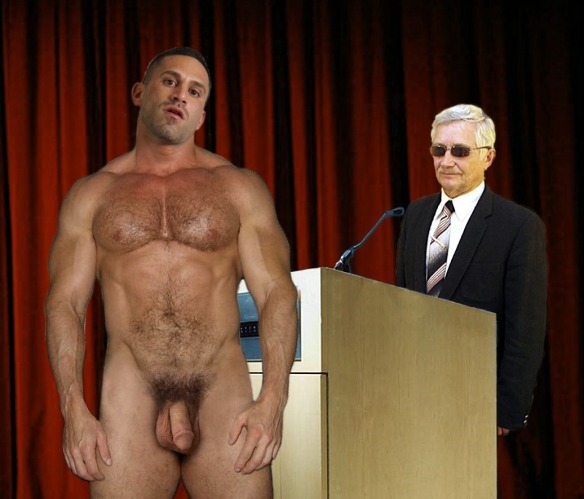 5. The muscle-bound country labourer was prodded naked onto the block. His look of dumb incomprehension, sculpted perfection of his massive, work-hardened body, and impressive cock and balls proved irresistible. Bidding was fast and furious.

6. Some prefer a leaner smoother look- for work or play- no matter; it’s a niche market.

7. The handsome dark-haired slave with rippling muscles and a hairy chest was an instant hit. Dejectedly chained to a post wearing nothing but a jockstrap he dreaded the moment of purchase…when the jockstrap would be ceremonially removed before the cheering crowd of bidders.

8. Former US marines- remanded to slavery for a variety of infractions- are always a guarantee of high yield profit. 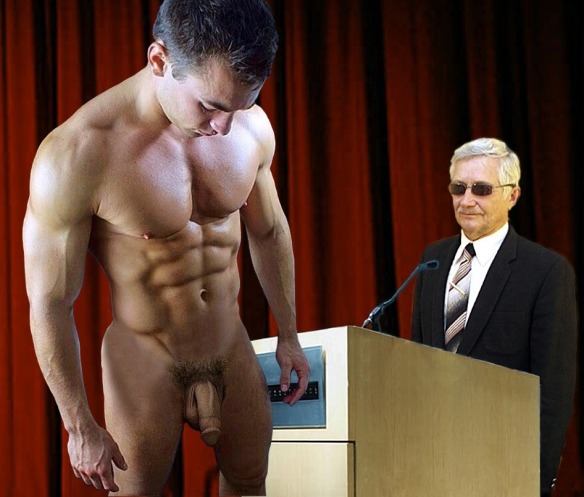 9. The fight had gone out of him but not the spirit. The twenty-two year old male- in his prime in every way- would make his owner VERY happy.

11. Though, at thirty-one, the buck was slightly on the older side; his looks and attitude assured the auction house staff that bidding would be brisk.

12. The recently divorced father of two had defaulted on child support for the third and final time. Under the ‘three strikes and you’re out’ law…he was remanded to perpetual slavery in lieu of further payment.

13. The feisty buck had only recently been culled from the herd. Unreconciled to his fate the muscular young male promised hours of challenging enjoyment breaking him in.

14. The faked accident was easy to rig and then to pull off. While the killer-handsome, muscular nineteen-year old’s mother was left with grief nearly inconsolable, her husband, the boy’s stepfather, whistled all the way to his private (and secret) bank account. The slavers, bowled over by the boy’s physical perfection, had voluntarily paid twice the asking price and still looked forward to a whopping profit.